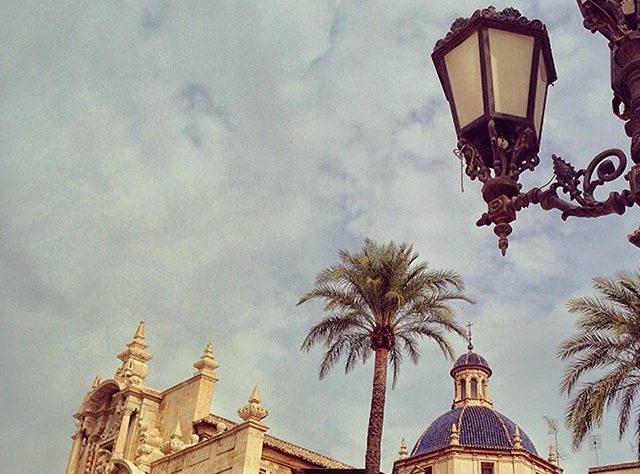 Llíria is the city with more extension in the interior of the province of Valencia, capital of the region of Camp del Túria.
City with musical tradition with internationally recognized bands and orchestras.It is also a city with an important historical heritage, with remains of its Arab, Iberian and Roman past.

At blogtrip #valenciainterior, Llíria Tourism showed us some of the most important points of the city:

First of all we visited the Roman Mausoleums, funerary monuments that were part of the necropolis of the city. Currently the remains are in a covered enclosure. Where we attended a theatrical performance of how a funeral took place at that time.

Afterwards we visited the Arab Baths, where we were explained the different parts of the enclosure: the cold room, the hot room, the massage room, where the oven was or the water tank. They told us how the furnace distributed the heat through the rooms and how the stone used to regulate the temperature.

Then we went to the Church of Santa María, the first Christian temple in Llíria, also known as the Blood, because it is the headquarters of this brotherhood. A single nave, as it is a transitional construction from Romanesque to Gothic, and both inside and outside the enclosure, its decorative elements confirm this.

For lunch we went to the restaurant Tapes i Arròs, where we tried different tapas and several rice dishes prepared in different ways, the typical rice with chard, with screws … all very good. To end with a pumpkin dessert with a surprising taste of own making and secret recipe.